On the advice of a trusted physician, hundreds of thousands of Americans undergo hip replacement surgery each year to alleviate pain and improve mobility. For many, the procedure is uneventful, but for others, the surgery is less successful, and some patients end up worse off than they were before the replacement. 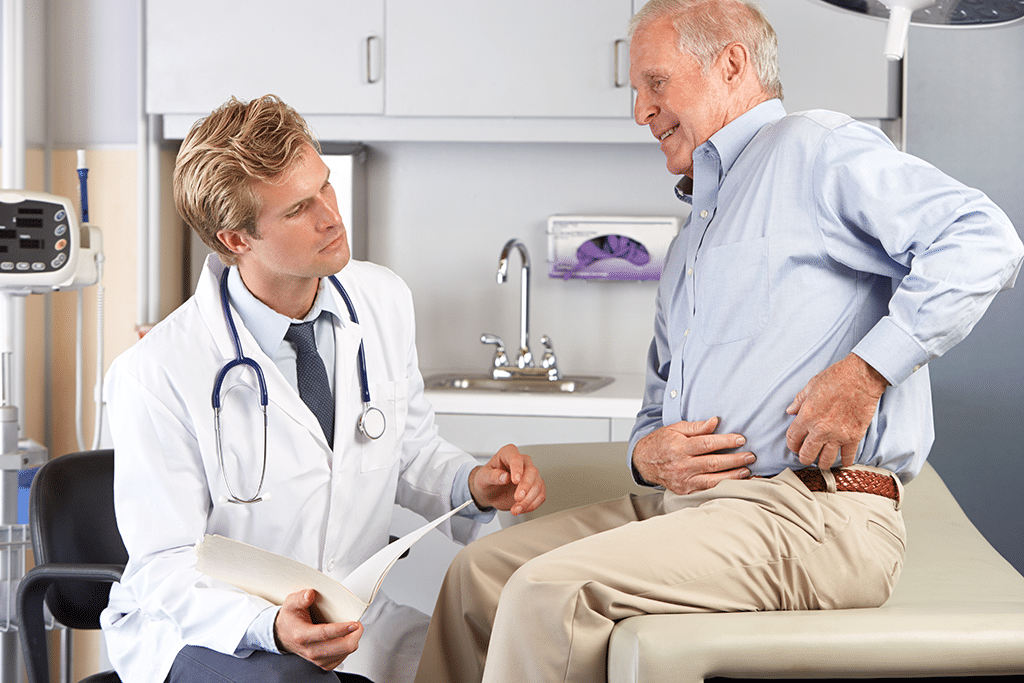 In recent years, hip replacement devices have come under scrutiny, and many have been recalled. If you have received a hip implant and are experiencing discomfort, or you’ve been told you need revision surgery to replace your hip implant, you should immediately contact an attorney with knowledge of the industry and a clear understanding of your rights.

An Abundance of Faulty Devices

Most people understandably believe that medical implant devices are subject to the same rigorous Food and Drug Administration (FDA) testing a new drug or medication. In reality, they’re frequently not tested at all. Clinical tests are expensive, and manufacturers are quick to exercise all options in order to avoid them, often, to the detriment of the consumer.

For example, provisions such as the 510(k) and supplement pathways allow medical device manufacturers to avoid clinical testing by claiming their product is substantially similar to other devices already on the market or that they’ve made only minor changes to a previously approved implant.

With such surprisingly lax regulations, device recalls have risen significantly in the last several years.

In the early 2000s, Johnson and Johnson manufactured, via its subsidiary, DePuy, some of the most popular hip replacements on the market, including the articular surface replacement (ASR) Hip Resurfacing System, the ASR XL Acetabular System, and the Pinnacle device. All three were eventually recalled due to high failure rates as patients reported many complications from pain and inflammation to joint dislocation and bone fractures.

Intended to create a stronger, longer-lasting implant, Depuy devices featured metal on metal ball and socket joints that, when rubbed together, could result in the deposit of metal fragments in the soft tissue surrounding the implant. Particles were also found to have entered the bloodstream, causing metal toxicity poisoning in some patients.

Are You Experiencing Symptoms?

Unfortunately, Johnson and Johnson isn’t the only manufacturer of faulty hip replacement devices. If you’ve had a hip replacement procedure, you need to be aware of symptoms indicating a device failure, including: