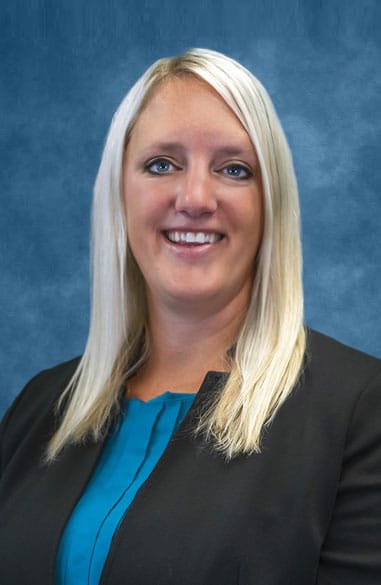 Laura attended Wayne State University Law School and obtained her Juris Doctor degree, in 2012, receiving both the Silver Key Award for academic accomplishments as well as the Book Award in Environmental Law. While in law school, Laura was an active member of Moot Court, achieving honors as a semi-finalist at the Benjamin Cardozo Moot Court Competition in New York City.

Laura’s legal resume also includes participation in Disability Law Clinics, interning for a Circuit Court Judge, working as a research assistant for the Dean of Students, and interning with the City of Livonia law department.

Laura was sworn into the practice of law in November 2012 and has been working with Medical Malpractice cases at Cochran, Kroll & Associates since August 2012.

There is no obligation for a case evaluation & no fee is charged unless a recovery is made.
Your privacy is important to us. Cochran, Kroll & Associates, P.C. does not share, sell, rent, or trade personally identifiable or confidential information with third parties for any purpose.
Scroll