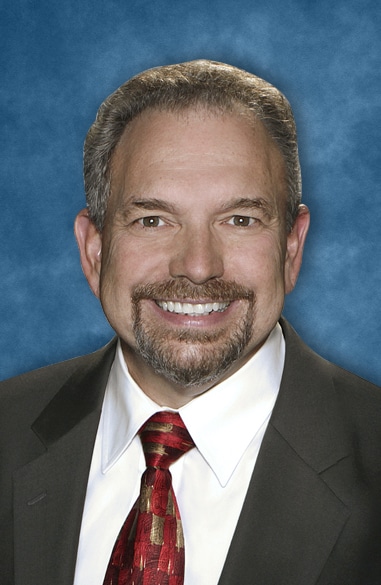 As a member of the American Trial Lawyers Association and the Michigan Trial Lawyers Association, Terry Cochran has obtained verdicts in excess of millions of dollars including a case against Tuscola County Road Commission (highway design defect) wherein the jury returned a verdict in favor of Mr. Cochran’s Client (a traumatic brain injury survivor) in the amount of Twelve ($12,000,000) Million Dollars. The verdict against the Tuscola County Road Commission is one of the top ten largest gross verdicts ever returned in a personal injury lawsuit in the state of Michigan!

Similarly, in a lawsuit against Sun Advertising Inc., the insurance company (insurer of the negligent truck driver) refused to offer Terry Cochran’s Client (70 year old with a herniated disk) anything more than Ninety ($90,000) Thousand Dollars, although admitting that their insured was at fault. Mr. Cochran persuasively requested Four Hundred and Ninety ($490,000) Thousand Dollars. The jury, however, returned a verdict in excess of Six Hundred ($600,000) Thousand Dollars!

Although the results reached against the Tuscola County Road Commission and Sun Advertising Inc. cannot be guaranteed in your case, their results are indicative of Terry Cochran’s trial success.

When you retain Terry Cochran to protect your rights, he promises to diligently pursue your claim and keep you advised as your case progresses. Initially, you will meet with Mr. Cochran to review your case in detail. The meeting may last an hour or two. In some cases, more than one meeting may be necessary if the case is particularly complicated. However, when you leave his office, you will be satisfied that you are retaining an attorney who will take the time to understand the case and pursue your rights vigorously.

In addition to an active trial practice, Terry Cochran has also argued in the Court of Appeals to advance the cause of his Clients. However, his true strength lies in preparing and presenting a case to a jury.

On the personal side, Terry Cochran is married to Assistant Michigan Attorney General SuAnn Cochran. Together, they have two children. When not practicing law, he spends time with his family, golfs and enjoys reading.